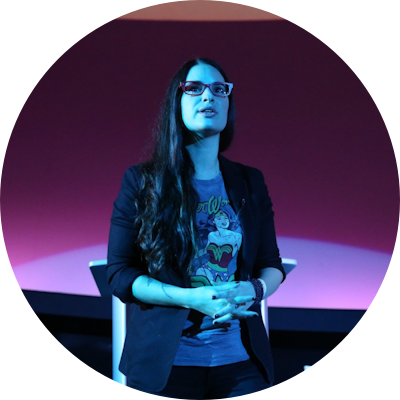 Cara is the science correspondent on National Geographic's popular television series Brain Games as well as the creator and host of the weekly science podcast Talk Nerdy with Cara Santa Maria. In addition to co-hosting the long-standing Skeptics' Guide to the Universe podcast, she also coauthored the Skeptics Guide to the Universe book. Cara is the spokesperson for National Geographic’s Almanac 2019 and Almanac 2020, a founding member of the Nerd Brigade, and cofounded the annual science communication retreat #SciCommCamp.

Previously, Cara was a correspondent on National Geographic’s Explorer, Netflix's Bill Nye Saves the World, TechKnow on Al Jazeera America, and Real Future on Fusion. She also cohosted TakePart Live on Pivot TV, America's Greatest Makers on TBS, Brain Surgery Live on National Geographic Channel, and FabLab on Fox. Before that, she was the Senior Science Correspondent for The Huffington Post and costarred in Hacking the Planet and The Truth About Twisters on The Weather Channel.

Prior to her career in media, Cara was the laboratory manager and chief cell culture technician at the Center for Network Neuroscience. She also taught biology and psychology courses at the high school and undergraduate level. Her published research has spanned various topics, including clinical psychological assessment, the neuropsychology of blindness, neuronal cell culture techniques, and computational neurophysiology. She earned her B.S. in Psychology from the University of North Texas in 2004 followed by her M.S. in Neurobiology in 2007 and M.A. in Clinical Psychology in 2020. She is currently working toward a Ph.D. in Clinical Psychology with a concentration in Social Justice and Diversity from Fielding Graduate University. 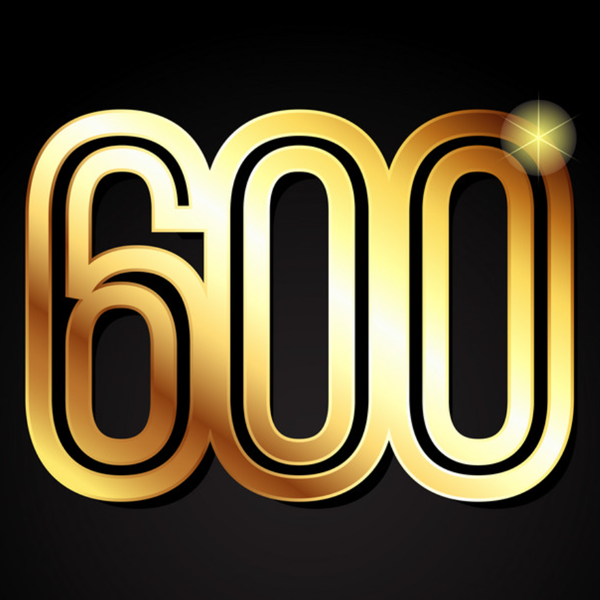 Thank you! Through persistence, never surrendering, and a disregard for our 1 star reviewers e have made it to 600 episodes. It’s… 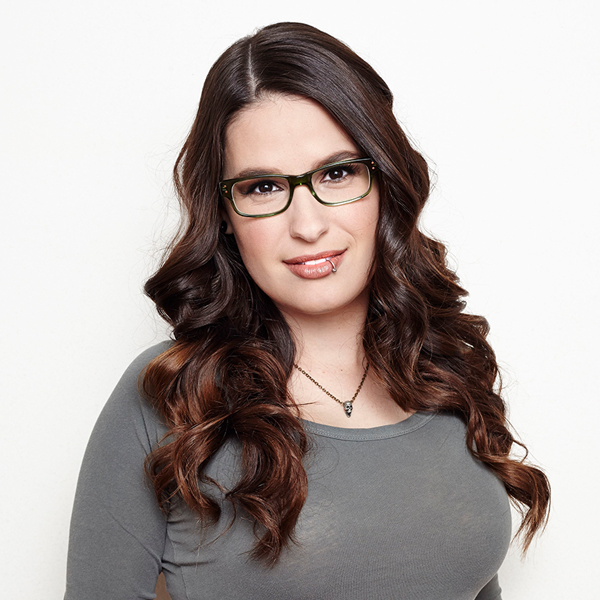 Big thanks to Cara! Make sure to follow her at https://twitter.com/carasantamaria Show Notes George W. Bush Can’t Paint His Way O…