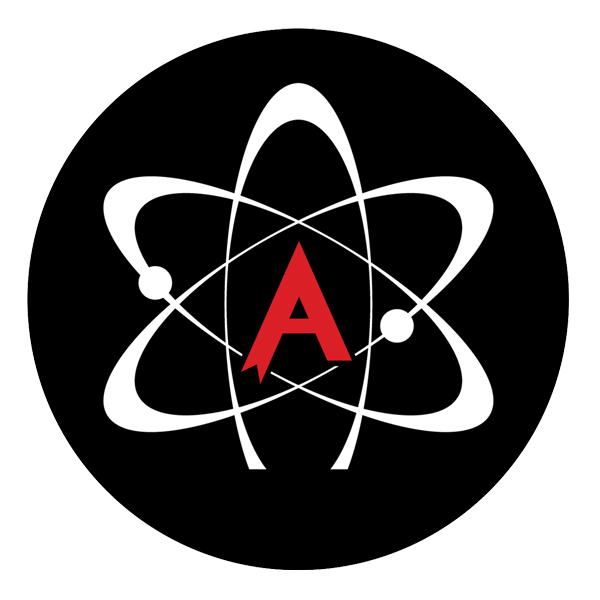 Thank you to Geoffrey Blackwell from American Atheists for joining us! 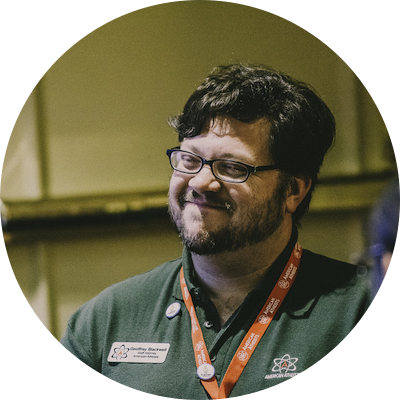 Geoffrey Blackwell joined American Atheists in September 2016. As litigation counsel, he responds to reports of possible violations of the separation between religion and government, works with government officials to find mutually acceptable solutions to potential issues, and manages litigation if issues cannot be resolved amicably.

Prior to joining the staff of American Atheists, Geoffrey served as Associate Counsel in a New Jersey civil litigation firm. Since May of 2014, he has hosted All Too Common Law, a news podcast with a legal perspective. Every year, he volunteers as a judge for the Philip C. Jessup International Law Moot Court Competition, in which law students from 87 countries compete in a simulation of a fictional dispute between countries before the International Court of Justice. He previously served as a member of the Board of Directors of the New Jersey Humanist Network.

While earning his JD from Rutgers School of Law, he participated in the school’s Human Rights Advocacy and Litigation Clinic, served as the President of the Rutgers-Camden International Law Society, and independently researched religious discrimination in employment. Prior to law school, he received a Bachelor’s degree in political science from Columbia College.