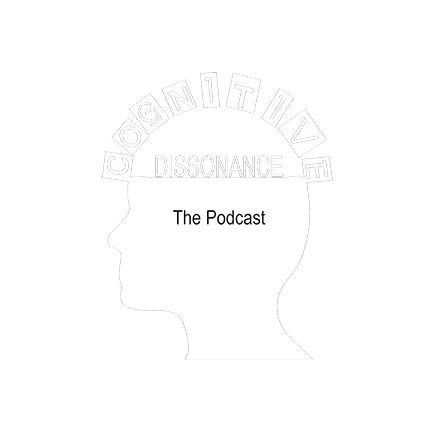 Cognitive Dissonance was my first intro into the world of atheist podcasts. Even in a relatively liberal city, I don’t know a lot of “out” atheists, so having these guys in my ears has been cathartic and hilarious, especially in the last four years. Sometimes I want to yell into the void and other times I want to point and laugh at its absurdity, and this show gives you both. GLORYHOLE.